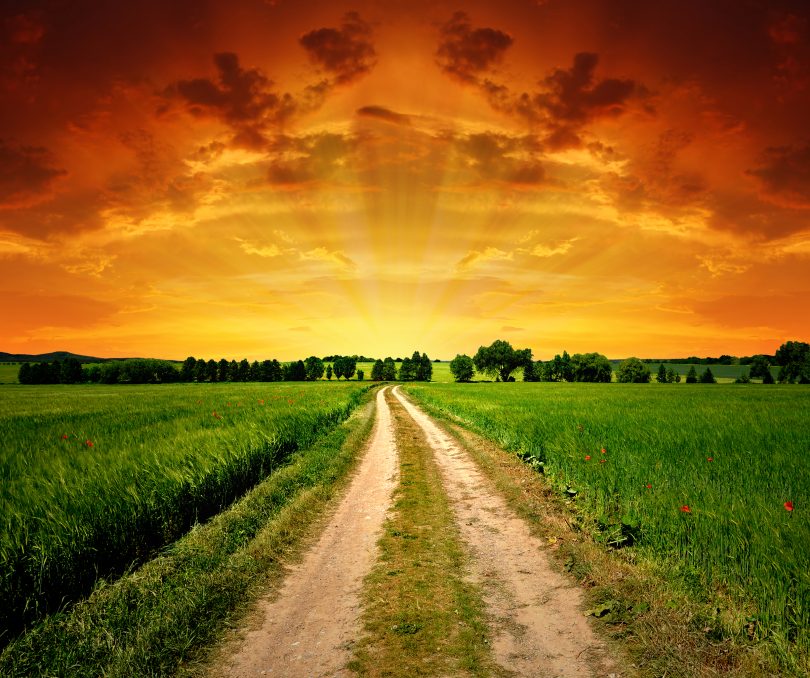 We lost two of the peeps this week. We know it goes with the territory when it comes to having chickens, but it never is easy anyway. I imagine being shipped in the mail could be quite traumatic for a little chicken.

Sometimes it may not even be the shipping process but just that the particular chicken isn’t as healthy as the others. One of the ones we lost was the smallest of them all. She was really tiny and at first seemed okay but a little unstable.

I didn’t take the time to watch each individual chick once I put them in their new home. I made sure they were all eating and drinking (at least I thought they all were) and once I saw most of them doing that, I knew they’d all eventually pick it up. But two just didn’t make it and we woke up to two dead peeps the next day.

While we are sad by the loss, at the same time, it helps to bring home that chicken keeping isn’t for the faint hearted, especially if you plan on making them pets instead of food.

In today’s American society, we are really out of touch with the fact that the Chick-fil-a sandwich used to be a live animal that most likely wasn’t humanely raised. It would take a huge change in mindset and the way we do things here to stop commercial practices. There are better ways.

In the meantime, we continue with the peeps that are alive. They are doing very well and already showing personality.